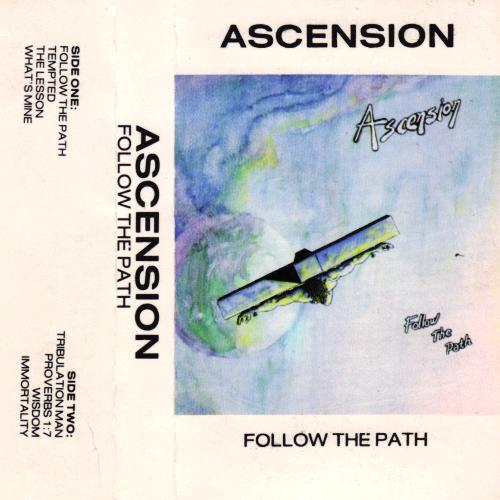 Pretty cool release. I would have said that it was prog rock based on the cover, but it starts off with two good early/mid 80s traditional heavy metal numbers. They kind of float between straight up rock, and even some alt rock / new wave sounds as the album progresses, but they seem to come back to the heavy metal umbrella. The lead singer just has a distinct heavy metal rasp that is hard to get away from. Not that this is a bad thing – I like this demo and the variety they bring in with the different sounds. Also of interest are the songs “Proverbs 1:7” and “Wisdom,” which are played as one song (with “Proverbs 1:7” as an instrumental intro). Just thought that was a cool songwriting idea.